Hey everyone! This is a pretty exciting week. Two new maps have been shipped: Yzalt and the Tower of Selen. This will introduce progression up to about level 20. Additionally, there was a lot of cool new features released this week! Without further ado, lets look at what happened this week.

Yzalt, the land of cursed apples. This is the second map in the game, after Rylt, and it introduces a faction conflict (Heniz/Steffen), a few new bosses, the first practical instanced fight, and some quests.

In Yzalt, you can also find the first batch of randomized gear, as well as a few other goodies!

The Tower of Selen, a pillar that takes all who climb it into the sky. This is the third map in the game, after Yzalt, and it introduces some new aspects to the game. Firstly, you can spend gold to increase your HP if you find the right vendor. Secondly, there are some hidden vendors here with some secrets!

This area is a hub of sorts, eventually providing access to Dedlaen Maze and the Risan Mines.

This release also introduces a new dynamic event system to the game. In the past, events like the Steffen/Heniz raids were things that happened every 15 minutes and that was really it. There wasn’t any telegraphing, and it really just occurred.

This system will telegraph events and broadcast a message when an event starts. For now, there is only two events: the Heniz raid and the Steffen raid. Eventually, there will be more world events! 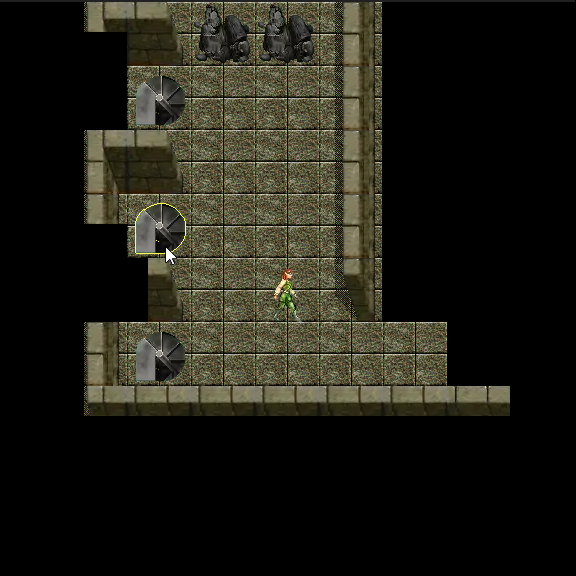 Some interactables in the world get a highlight when you hover over them! So far, this includes stairs and doors. More may come in the future. 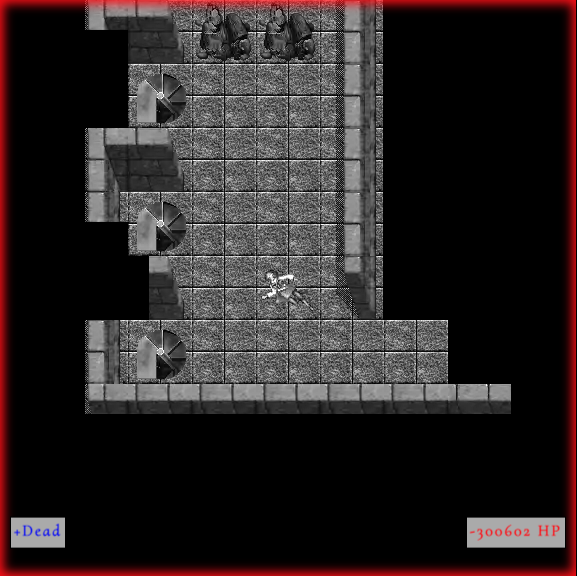 When you die, the world is now grayed out! A nice effect, thanks Wrexbe! 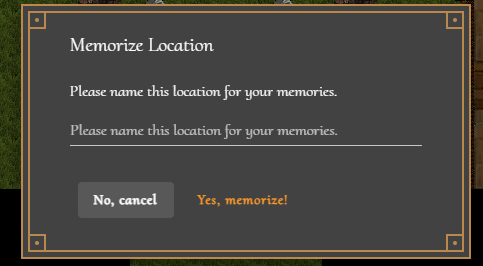 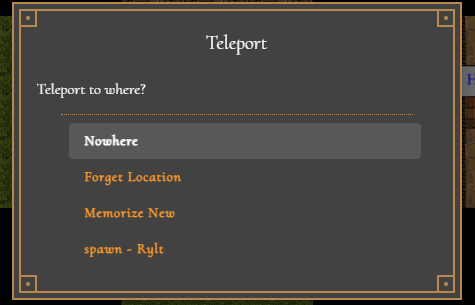 Teleport and memorize now provide you with an action popup! You can always cast teleport <mylocation> or memorize <mylocation> manually to bypass this if desired.

Some improvements were made to the account/login area of the game. You can now:

You can find these features on the login screen (forgot password), and in the account popup in the lobby.

The Maze, and maybe some other maps if time permits. Everyone loves the Maze! Also, I would like to finish fleshing out Sub Castle NPCs.