Hey everyone! This past week has given me a fair bit of feedback on Solokar and Orikurnis, and today I’d like to follow that up with some cool new improvements to the systems. 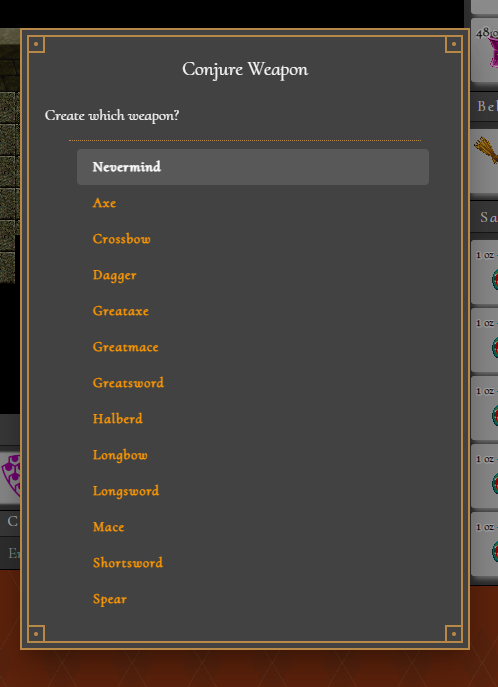 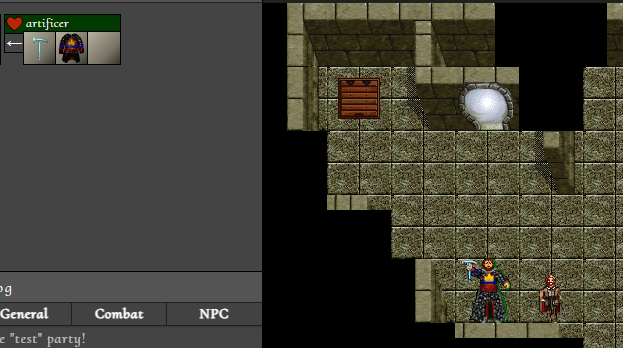 There is now an artificer NPC near Solokar and Orikurnis. This NPC can upgrade your weapons to the next tier (and, when the time is right, make the proper stat adjustments). This provides the perfect way to take that one of a kind drop from Orikurnis, and take it all the way through the game, up to tier 8 (where Catacombs weapons stop). These items may not be best-in-slot, but they should still be fairly competitive.

As luck would have it, I now have to rewrite the entire spell system, based on some awkward interactions I encountered this week. So, the next blog post will be not nearly so interesting (and I have no idea how long this will take), but it’s what’s coming up next.